Psychometric tests are notoriously hard, but are some easier than others? We take a look at some of the easier questions and find the 1 question everyone can answer.

Q1) Which year has the most flights? 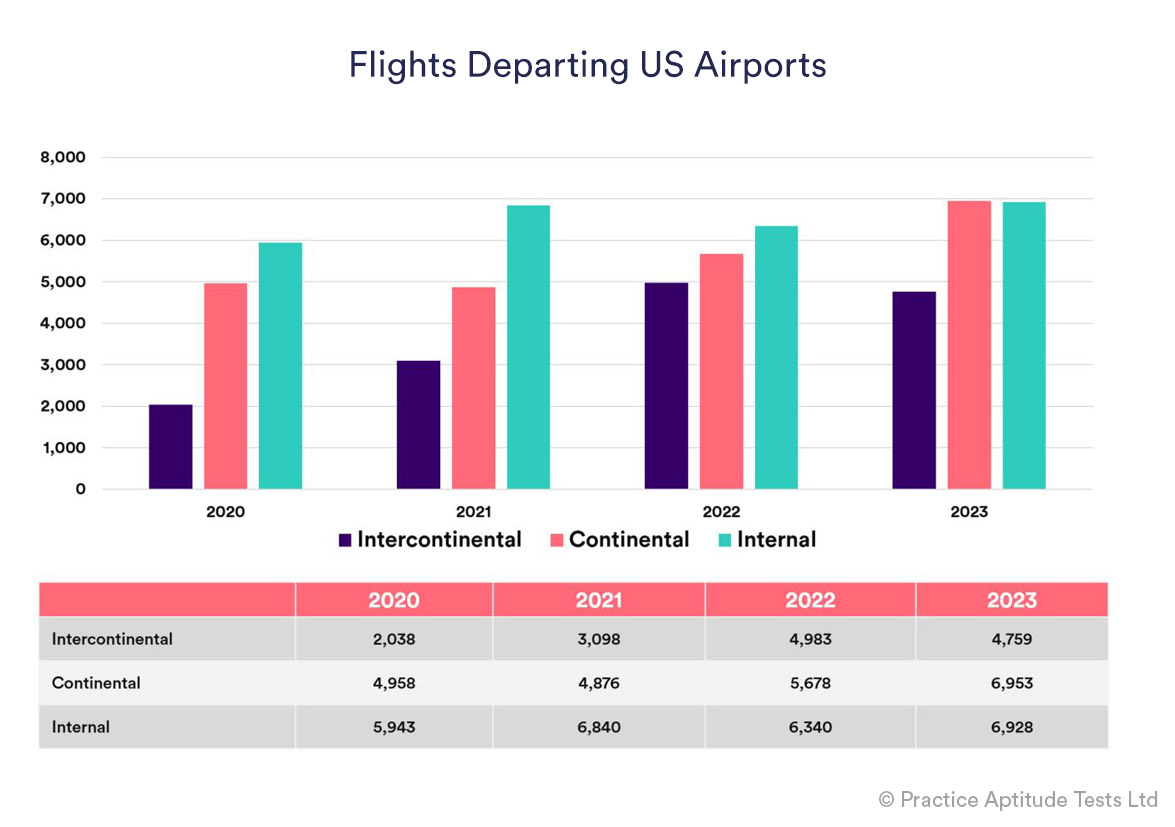 Amongst the many priorities within our planning and research into the recently proposed ‘auto-enrolment workplace pensions scheme’ is employee attitudes. The scheme would dictate auto-enrolment into workplace pensions for all of our employees. Our survey findings tell us that those people for whom this scheme is intended to offer the most benefit are those least in favour of it.

The scheme is designed to target those people who have traditionally never had the adequate resources or information to make appropriate, informed decisions about planning for their retirement. These are the people who typically have the least provision for their retirement. The findings tell us that the group most in favour were in the 40 plus age bracket whereas their younger counterparts (aged below 40) only had 35% of people in agreement that it was a positive move.

The survey also asked potential scheme members about levels of awareness. The findings present a wide split between the two age groups. Younger employees reported having least knowledge about the scheme. Respondents were also asked about current pension provisions. Males overall reported having better provision than females in this regard and older people had superior pensions compared to their younger equivalents.

It states that males have better provision than females and that older people have superior pensions to younger people therefore we can conclude that older males have the best provision.

Q3) Which is the next logical image in the sequence?

So there you go - those were some of the easiest psychometric questions ever written. If you didn’t answer them correctly, don’t panic. But perhaps, now is the time for some practicing!

The 2020 Ultimate Guide to Aptitude Tests

At picked employers apply to you